Yahtzee is known to be one of the most family-friendly games with a long and rich history of development. It is a great indoor game to get everyone together – to chat, connect, and have fun.

While luck plays a significant role in this dice-based game, planning and strategy make a significant difference. So, scoring high points in Yahtzee is possible with good math, problem-solving, and decision-making skills.

You cannot predict where the dice will land, but you can get a good score by employing clever game tactics and developing a powerful strategy. Check some of the best strategies to employ to get the win on Yahtzee. 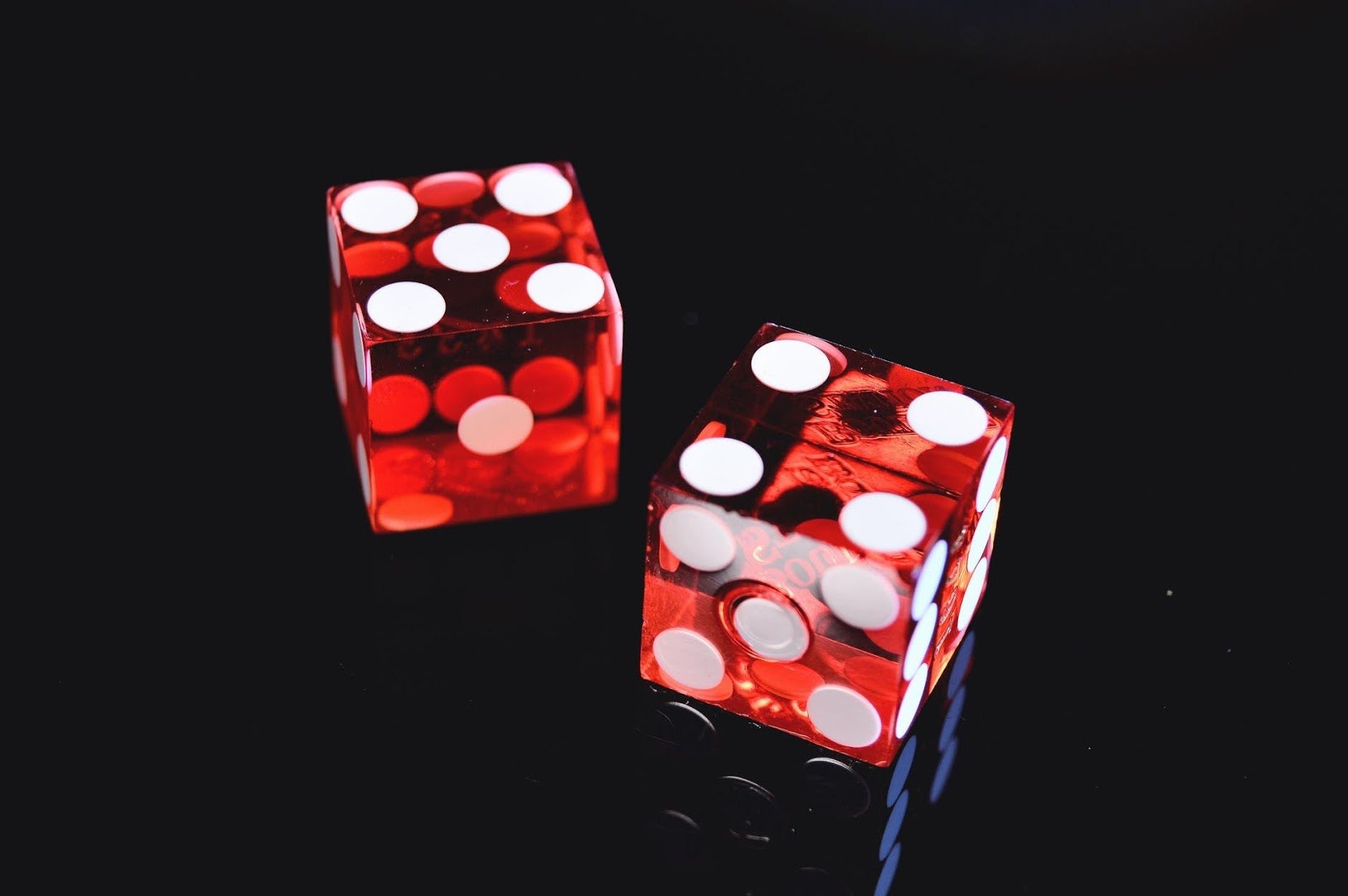 First introduced in the 1940s, Yahtzee is commonly played in many households around the globe. It’s readily available for purchase in stores and online. The game is recommended for ages 8+, and so it’s a fun way to get the kids excited about learning the ins and outs of math and probability. 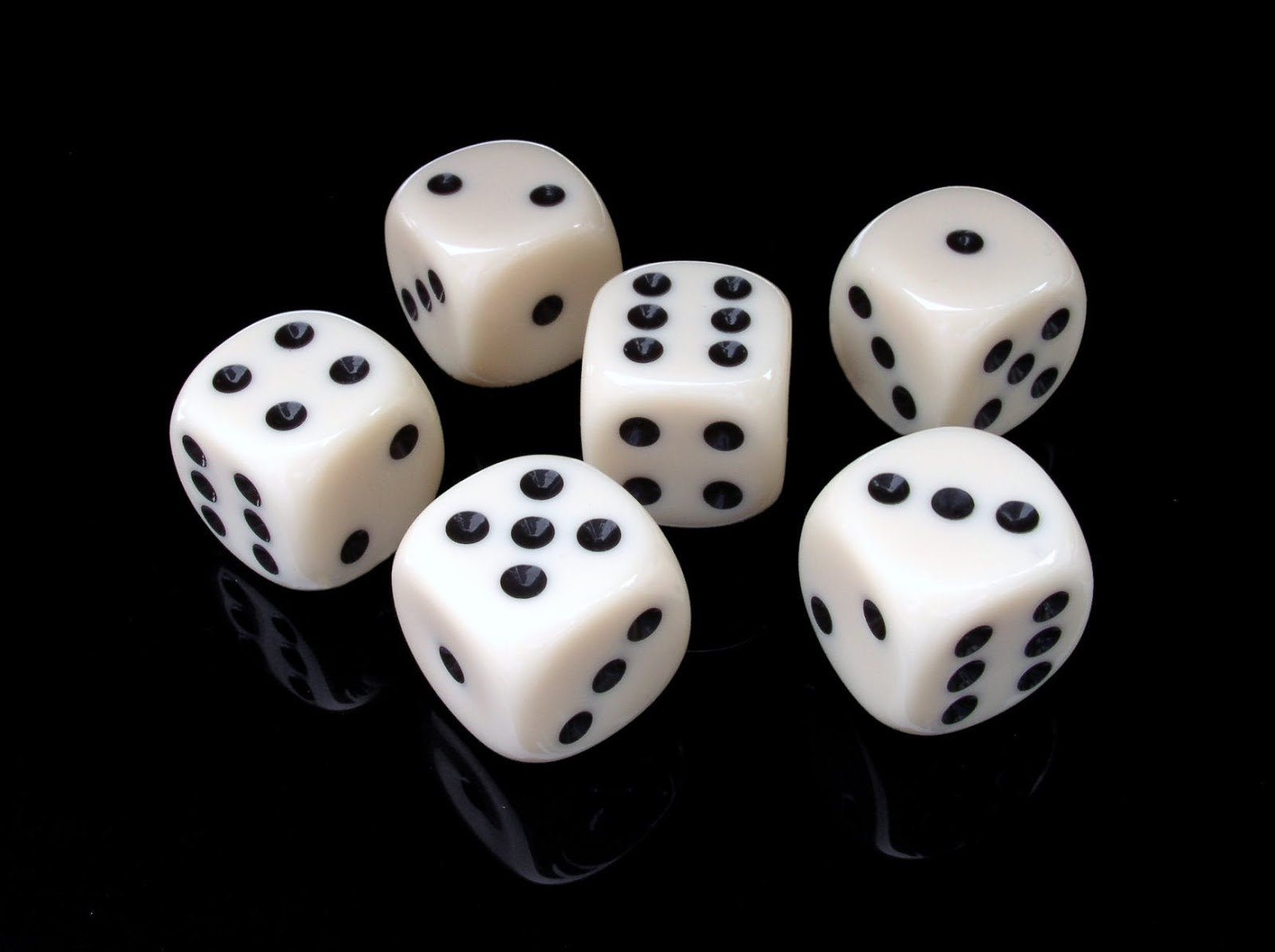 The game was made by Milton Bradley in the 1940s and was acquired by Hasbro. Initially, Yahtzee was marketed as Yatzie by the National Association Service of Toledo, Ohio.

Edwin S. Lowe eventually got the patent of the game in 1956 and sold over 40 million Yahtzee games across the world. In 1973, Milton Bradley bought E.S. Lowe’s company, so the ownership of the Yahtzee game returned to Milton Bradley.

According to records, Yahtzee developed from the variations of earlier dice games worldwide. It can be rooted in Poker Dice, Generala, and Yacht. People also claim that it is closely similar to the popular game in Scandinavia at that time called “Yatzy.”

Yahtzee: How to Play

The objective of the game is to roll five dice for scoring combinations. Each player gets a scorecard, where they can record scores in two sections: Upper and Lower. Players can use different scoring methods and aim for the highest possible score for each turn.

Each player gets 13 turns, and there are a total of 13 scoring methods, but each of the 13 methods can be used only once. Decision-making skills play a vital role in this as you must be resilient about how you are counting scores on your turns.

Players at the end of the game must have the highest total of acquired scores to win the game. So, it is a matter of strategy and tactic on how to maximize the possible scores to be received after each turn.

Basic Strategies for Early in the Game

It is strongly advised never to use your Chance box early in the game. It can be very helpful to have the chance box available for instances where you have very limited options. Only use your Chance early on if you need to use it as a fall-back for getting a high-point combination.

You can always fill the aces box with zero when you get a low score combination. The high score boxes usually compensate for this as the game proceeds.

A the beginning of the game, it is advisable to aim for the lower section of scores first because it will give higher scores and bonuses. Put yourself at an advantage by filling out most of the combinations in the lower section.

If you are the type of player who wishes to focus on the upper section, aim for fours, fives, or sixes in the dice roll. It is because if you get a total of 63 points or higher, you will get a bonus of 35 points. You want that big bonus at the start of the game.

Basic Strategies for the End of the Game

You can do a few things to secure a better position when the game is nearing its end. For instance, you may put a zero in one of the difficult combinations like the Yahtzee if you get a bad roll.

When you roll fours, fives, or sixes of a kind in the latter half of the game, record these in the upper section instead of the 4-of-a-kind box in the lower section. This can help earn the 35 bonus points and give you a chance to win. This is the same as the one mentioned for an early game advantage.

Players also recommend keeping the ones and twos boxes free on the latter part of the game because there might be a need to put a zero there for a strategy in maximizing your score.

Strategies to Get Bonuses on Yahtzee

Yahtzee is not only about luck and probability, it is also a matter of decision-making and strategy. It is better to know when to go for a higher score with a slim chance of getting or just settling with a relatively small but safe number.

Try to do that when the game is still in its early phase. Another winning tip is to aim for a Yahtzee early in the game. It would be nice to take a risk and go for a Yahtzee when you initially roll two or three similar numbers.

In the game, 5-of-a-kind is called a Yahtzee, and even though the probability of getting this is relatively low, it offers a huge bonus. You can get 50 points for the first one. If you roll more than one Yahtzee, you will get 100 points for each additional Yahtzee roll.

It is advisable to push for that Yahtzee goal when your initial roll consists of two or three dice with the same number. The higher the possibility you have after the first roll can give you a big lead when you take a risk and try for a Yahtzee. Get that 100 bonus points for each succeeding Yahtzee!

For those who are novice players of Yahtzee, it is vital to understand how to score and what strategies exist for the upper and lower sections of the scoreboard. All of the rolls of dice will be recorded on the boxes of the scoreboard, which requires excellent decision-making.

The lower section, on the other hand, is the bonus points based on poker-themed categories. There six boxes with corresponding bonus points, which are three-of a kind (17 points), four-of-a-kind (24 points), full house (25 points), small straight (30 points), large straight (40 points), Yahtzee (50 points, 100 points for succeeding Yahtzees), and Chance.

Here are some of the most common winning strategies and techniques to win a Yahtzee. The first one is to become familiar with the rules and regulations of the game. The more you understand how the game works, it will be easier for you to strategize.

It is also recommended to constantly play the game because you can acquire the skills and techniques with repetition. You will also be familiar with the situations within the game that calls for a specific strategy. The more situations you encounter, the more strategy you can think and apply.

It is essential to know and balance the scores on the upper section and lower section. Ideally, you maximize your chances of getting a higher score. They say that the higher the risk, the higher the return, but it still depends on your call and decision as a player.

One of the most important skills in the game is deciding when to write a specific score in a box. So, it will be great to estimate your chances first before actually writing down the score in a box, especially if it might lead to a big bonus later in the game.

More Tips to Win at Yahtzee

For strategies to employ in-game, you need to familiarize yourself with the chances to get those bonus points at the lower section. Never settle for a score with just a combination of ones, twos, or threes; it is better to risk and get a full house instead of with those numbers.

According to other players, it is better to aim for a large straight when you already have a small straight. Also, it is not advisable to go for straights early in the game because it can lead to a lower score, and you might end up filling a box on the upper section.

Moreover, do not be afraid to put a zero on the ones and twos boxes on the upper section because you will need the boxes with higher scores to help out later in the game. Lastly, you can write zero as well on Yahtzee boxes near the end because the possibility of getting one will be low.

Family games like Yahtzee are so fun, so start understanding how to play the game. If winning a game of Yahtzee always seems difficult for you, you can follow the strategies above. Additionally, you should utilize your logic and problem-solving skills to go for the win.

ABOUT US
60FPS Gaming is a news website about the amazing world of games.
Contact us: contact@gaming60fps.com
60FPS Gaming 2022 © – All rights reserved.