Multiplayer Online Battle Arena (MOBA) games are some of the most popular genres across various platforms, from PC and consoles to mobile.

For Android and iOS, Mobile Legends: Bang Bang (MLBB) is a great example of this, especially with more than 75 million players worldwide.

Players of this game know that getting to the Mythic rank calls for a combination of skill, strategy, and instinct. Successfully finishing a battle gets winners loot like free skins, gold, and diamonds.

How to Play Mobile Legends?

Those who play Mobile Legends know how it goes. For the beginners, the main objective is to destroy enemy towers and, ultimately, their Crystal. This is what helps the team win.

However, it is also important to play with a plan and with coordination, especially as it is a team game.

Winning lets players earn rewards, which consists of experience points, gold, and even skins. These can be used to improve players’ game characters and overall experience, which further incentivizes players to win and play more.

In some other activities the application, players also get the opportunity to win Diamonds. However, these are not battles in any form, but still offer a whole lot of fun for gamers. Plus, winning can be fulfilling.

What Sets it Apart from Other MOBA?

The thing about MOBA is that it can seem to be a tired concept, especially with numerous games out there that have the same concept.

What makes a game different from other similar ones is the value it offers in terms of characters, lore, optimization, and overall experience.

For Mobile Legends, one of the most beloved aspects is its heroes. From Heroes and Meta Heroes, MLBB offers a lot of variety. Plus, each character has their own stories that can connect them with players, making each one a favorite.

Aside from their stories, they each have powers, specialties, and roles that make them compatible with players that work well with particular abilities, game styles, and strategies. For many players, playing the right hero can spell the difference between winning and losing. 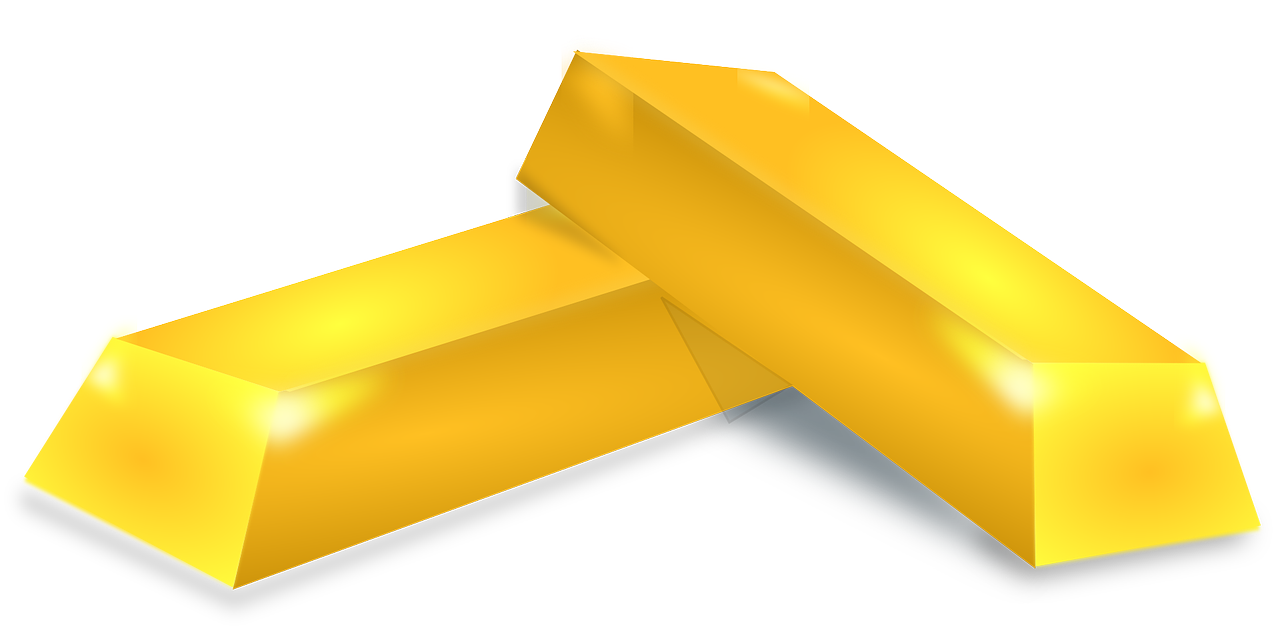 What Are Golds and Diamonds?

As discussed above, winning and other methods can help gamers get rewards such as golds and diamonds. These currencies can be obtained by playing, but the easiest way to get them is by paying real money.

These in-game currencies can help you improve your gameplay. They allow you to buy characters, objects, and other similar items.

For gold, you can buy heroes, upgrade items and emblems, and skins. On the other hand, diamonds are also used to purchase a whole lot of items including skins, heroes, and other similar buyable.

Another thing players can earn as they play is skins. As mentioned, these items can be won as a reward or bought using golds or diamonds. There are many ways to obtain these items, so it is important to look out for these methods.

So, what makes these items special? This helps customizes heroes to suit the player’s preferences. These offer an awesome opportunity to make the characters look cooler, cuter, and more intimidating.

In fact, premium skins can factor in the gameplay. This is because rare skins are usually associated with hardcore and talented players, who are expected to perform great. So, when a player faces another with premium skins, then they are bound to be intimidated.

How to Play to Get Free Gold, Diamonds and Skins

The thing about gold, diamonds, and skins is that they can be bought, but players can also get them for free. This is good news for gamers who do not want to spend a dime on the game, especially as it is free to play.

The key to earning these in-game currencies and skins for free is to play. As mentioned, players can obtain golds and diamonds for free when they win games or when they do other activities such as participating in the Lucky Draw. Tournaments and recharging are also great ways.

On the other hand, players can get skins for free by buying them using freely obtained currencies. Additionally, every achievement attained offers various rewards including season exclusive skins and premium skin fragments.

How to Level Up

Now, leveling up is one of the most guaranteed ways to acquire these rewards. This may sound easy as players usually play and not even notice that they have ranked up. However, those who pay attention know that it takes skills and smarts to continue leveling up.

When trying to level up, one thing that should be apparent is that it is important to win. Winning offers more experience points that are essential in getting a higher rank. Plus, it looks good on the player’s game statistics.

Another way to go is to grind. Gamers know that a classic map has lanes, Jungles, and monsters. Jungling and killing the Primary and Secondary monsters can help give more experience points and gold.

The Thing About Jungling

Jungling may seem easy enough, especially as heroes just need to get in there and kill the monsters. The thing is, monsters can be tough to kill, especially if the character’s level is still low. They can crush the heroes easily, with their lack of experience.

So, it is best to proceed with caution when Jungling. However, experienced players can use this to their advantage. Beginners should know that monsters like Lord can help fight the battles for players, so the monster can act as a tank.

Turtle, on the other hand, is best for acquiring more experience points and gold. When killed it gives those items to the whole team. It can be killed multiple times because it respawns every few minutes.

Best Tips for the Next Game

With an idea of what exactly gold, diamond, and skins are and how to get them for free, players may be looking for ways to maximize their chances of getting these rewards. As mentioned, the best way to go is to play.

When playing, take into account the remaining time in the season. Early on the in-season gives gamers the opportunity to maximize rankings. Later on can be disadvantageous, especially as the ranks will reset for the next one.

However, playing as normal may not be optimal for this goal. The thing to do is to be strategic and to be smart. Check out these important tips you can apply the next time heroes get into battle.

Firstly, it is important to keep on playing. Remember that rewards are good only for that particular season. So, making the most out of the current season by playing more frequently. This offers more chances of winning. Plus, it helps hone players’ skills.

Playing more frequently helps move along the rank. In no time, Warriors can get to Elite and Masters, and even Legend and Mythic, with a little bit of more effort. This gives more rewards, while also offering more experience.

Additionally, playing more offers a greater opportunity to explore the game more. Use another character, try another role, or experiment with abilities and strategies.

Getting gold, diamonds, and free skins are best obtained during battle. And how do players maximize this chance? By grinding on the map, of course. Killing primary and secondary monsters is a great way. 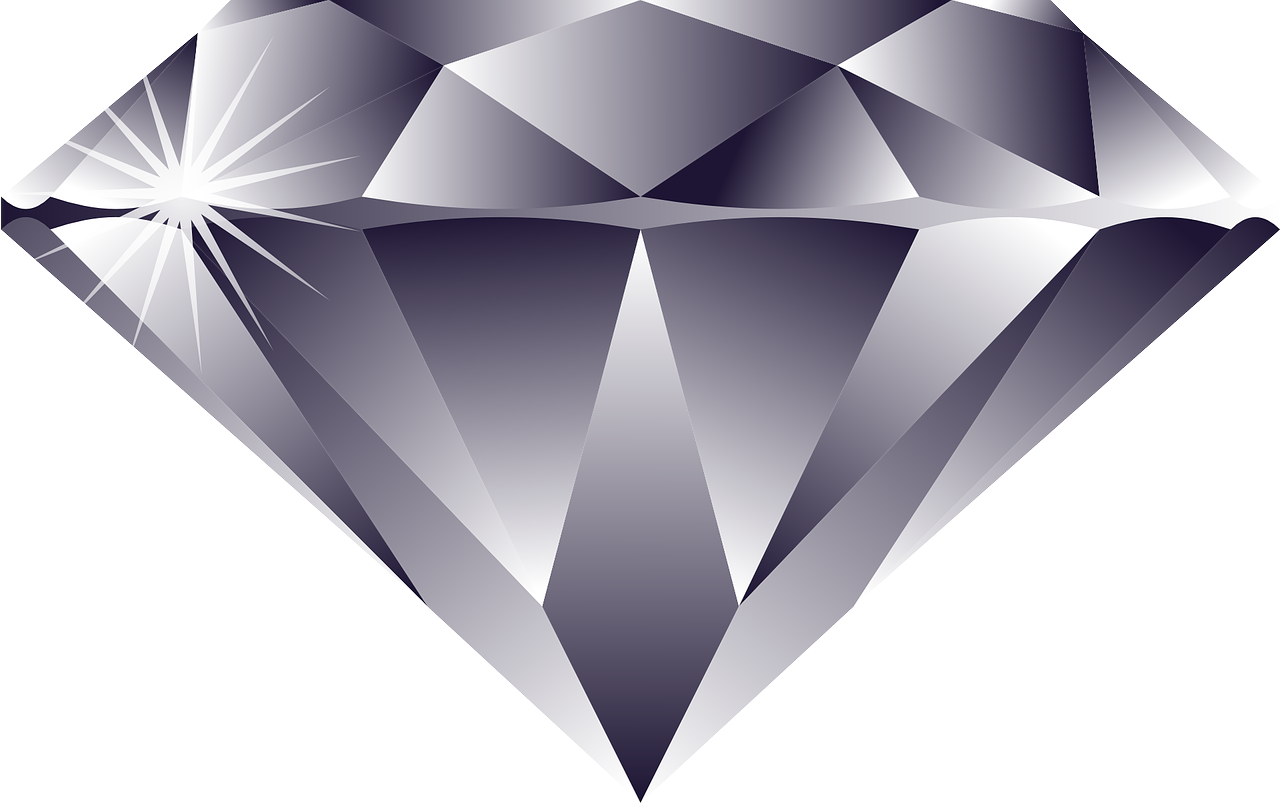 However, being strategic about it is the best plan. As mentioned, these monsters can work to heroes’ advantage, whether in terms of battle or in terms of loot.

As gamers play, learning from mistakes is also a good thing. Killed Lord earlier on? Try to use him as a Tank the next time. Did not get to kill Turtle more? Then, make a plan to kill it every time it respawns.

Lastly, another source of experience points is doing the objectives. This is because, well, the main goal of the game is to perform them. Looking back, the objective is to destroy enemy towers and their Crystal.

Now, during the battle, heroes will encounter enemies. In order to overcome these enemies and to get to their towers and Crystal, killing enemies is the best way to go. After all, this game is a battle and they will respawn in their bases anyway.

Killing the enemies give a significant number of experience points and loots. Plus, it helps hold off the enemy team from bearing down on members, towers, and the base. Moreover, there is a downtime before they respawn, so the other team will lack one player for a time.

Mobile Legends: Bang Bang is more than just a MOBA game for many. Professionals play to get the dough, while others depend on the game for entertainment.

No matter why gamers play, the overall experience gets better if you can score free skins, gold, and diamonds. This guide lets players make the most out of MLBB while playing competitively in a healthy way.